Five Years after Ursula K. Le Guin’s Death, We Need Her More Than Ever

Ursula K. Le Guin tended the embers of revolt in a new age of imperialism and counterrevolution. She tasked us with stoking them into a blaze. 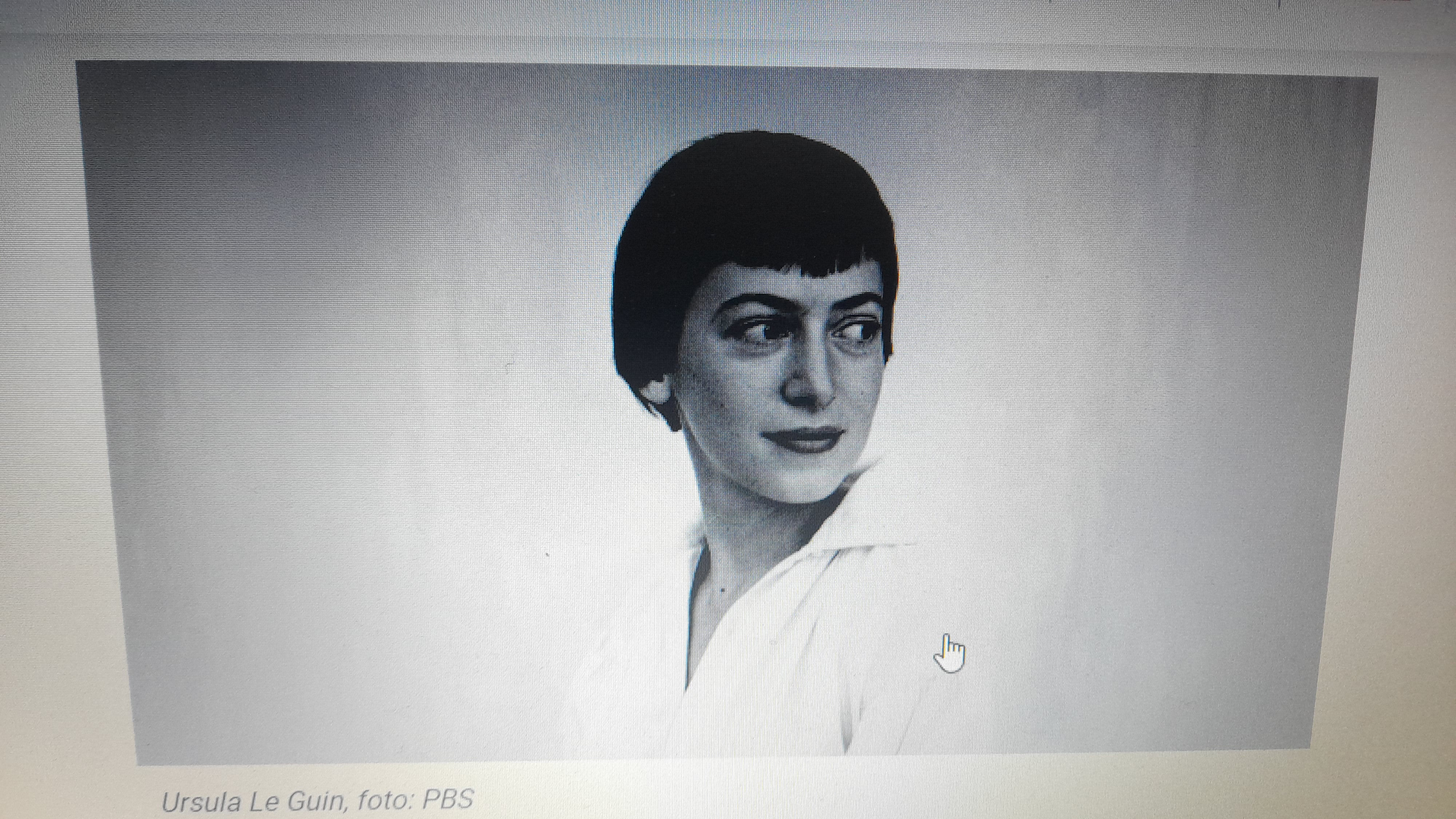 She was one of the most influential science fiction authors in the history of the English language. She wrote 23 novels (mostly science fiction), alongside sheaves of short stories, poems, children’s books, and essays. She helped pioneer a feminist, radically critical sci-fi.

Her novels have been rereleased continually over the past few decades, to near universal acclaim. Her influence is clear on such major writers today as Neil Gaiman and N. K. Jemison, and literary theorists like Darko Suvin. Her work has been taken up by major best-selling book series and mega-hit movies (usually they don’t even mention her). The first book of the Earthsea series (about a school for wizards) is almost certainly the source of Harry Potter. And Avatar, and now its sequel, are clearly ripped from the pages of The Word for World Is Forest. Why this influence, 40 years after her major novels were penned?

At least part of the answer is this: we haven’t gotten past the problems Le Guin flung herself against. A new age of imperialist slaughter was dawning while she was writing most of her main novels in the 1960s and 1970s. In the years that followed, the ruling class executed its neoliberal smashing of the forces that resisted it, dismantling the powers of the working class and oppressed who rose up across the globe and in the United States. She gives artistic voice to the brutality and decay of capitalist imperialism, to the fate of the forces that opposed them — and to the potential for revolution.

But that world is changing. US imperial violence still reigns. But its decay is clear in the collapse of another failed war, this time in Afghanistan. And neoliberalism, the shared set of policies that help buoy up the masters’ violence, is falling apart. Worldwide, the working class and oppressed are beginning to feel their power again, and to feel it grow. Le Guin left us a task: liquidate the world of Le Guin; make her books relics of a dead past.