IN THE ENGINE ROOM 3: NGOs in Crisis, Crisis in NGOs 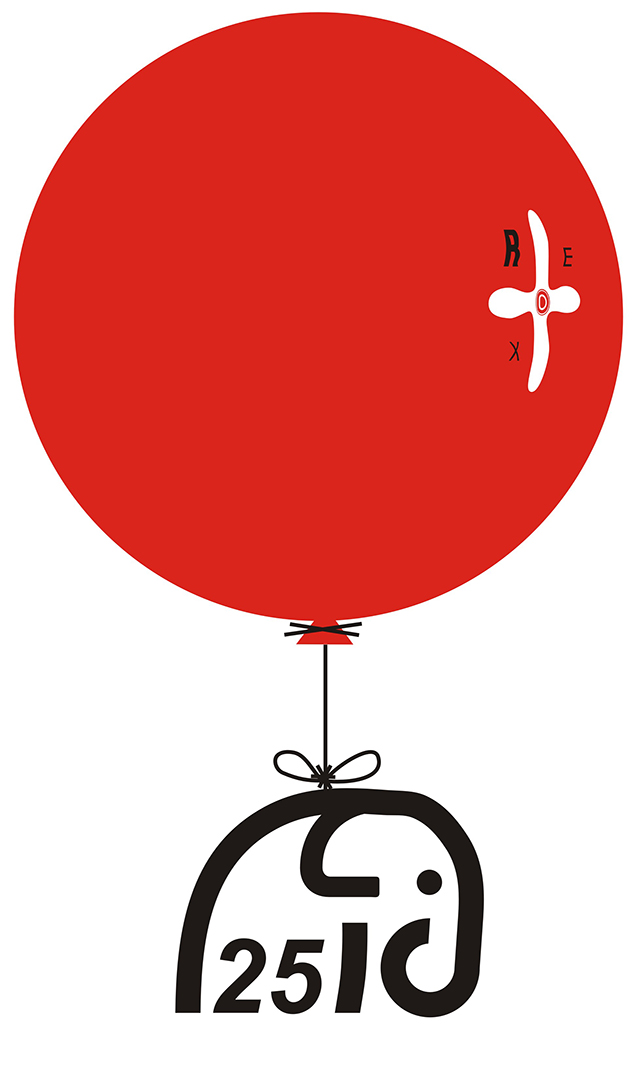 Presentation of the results of artists’ residency project and discussion with Emma Dowling and Dušan Grlja.

During the residency of activist and academic Emma Dowling within the project line Crossroads East-West, the activist research and debate will be realized in Belgrade. Together with sociologist and activist from Belgrade Dusan Grlja, Emma Dowling will investigate the status, scope, activities and problems that NGOs in the cultural sector in Serbia are facing.The research will focus at the cultural/activist NGOs that have developed from the 1990s context onwards. Since then, there has been the development of different types of NGOs, some more political than others. According to some previous investigations, most of the problems that cultural NGOs in Serbia face are connected to the transparency regarding fund-raising and resource issues, formal constraints that shape organisations in particular ways, e.g. representational forms, internal hierarchies/decision-making issues/division of labour, daily financing/fund-raising, reproduction of the organisation etc. Several interested representative NGOs from the Association of the Independent Cultural Scene of Serbia or The Other Scene as well as other prominent NGOs will be interviewed and/or consulted through a form of activist research.Some of the questions that motivate the research include: What is it that NGOs are trying to do overall/what is their mission? Which working conditions of cultural workers are considered most neuralgic in the present situation? The residency and research will be finalised in the open consultative debate in Rex on July 12 at 12 noon, which is the fourth in series dedicated to the condition of work of independent workers in culture in Serbia.Emma Dowling is an activist and academic from Great Britain involved amongst other projects in the 'NGO Clinic' initiative. Dusan Grlja is theorist and activist, a former member of Prelom collective, currently co-editor of the Illegal Cinema project by Walking Theory.The guests from abroad will try to throw additional light on the topic, based on their experiences and practice: Dea Vidovic (Croatia), Emil Majuk (Poland), Monika Mokre (Austria).This residency and research belong to the Crossroads East West programme, implemented as part of Engine Room Europe, a three-year project carried out by cultural Centre REX/B92 Fund together with 11 European cultural centres. The project focuses on independent cultural workers and their field of activity and its main aim is to enhance the capacity and sustainability of independent culture in Europe. The project Engine Room Europe is carried out with the support of the European Commission.Crossroads East West project is supported by European Commission and Ministry of Culture of Republic Serbia.The debate is held also as part of the Talks programmes at Cultural Centre REX supported by the Foundation for an Open Society.