There was once a wing of the Democratic Party that stood up to the war industry. J. William Fulbright, George McGovern, Gene McCarthy, Mike Gravel, William Proxmire, and, of course, Dennis Kucinich. But that was largely decades ago. The new Democrats, especially with the presidency of Bill Clinton, became shills not only for corporate America, but the arms industry. The massive military budget, $858 billion in military spending allocated for fiscal year 2023, is an increase of $45 billion over the Biden administration's budget request, and nearly $80 billion more than the amount appropriated by Congress for the current fiscal year. What happened to the Democratic Party? Why has it become impossible to question war and the massive expenditures on arms? Why is such questioning political suicide? Why can't a Democrat ask, especially at a time of economic hardship and huge deficits, how much we are going to divert to the war in Ukraine, which has already consumed some $60 billion? Former presidential candidate and eight-term Congressperson Dennis Kucinich joins The Chris Hedges Report to discuss the past half century of the Democrats, and how the war machine conquered the party. 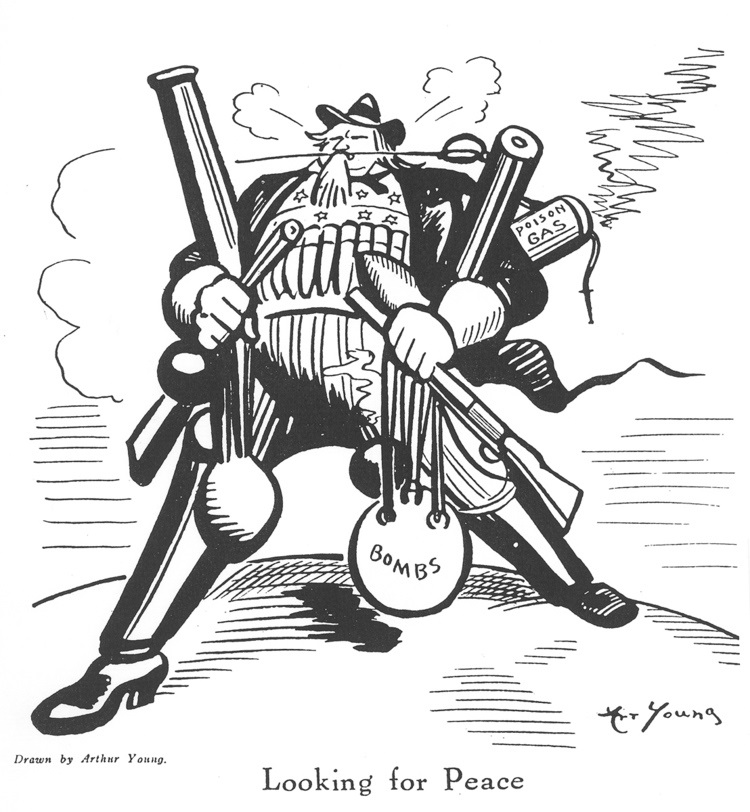