If we want to survive on this planet, we need to abandon the cause of the nation state

If we really care for the fate of the people who comprise our nation, our motto should be: America last, China last, Russia last. by Slavoj Zizek 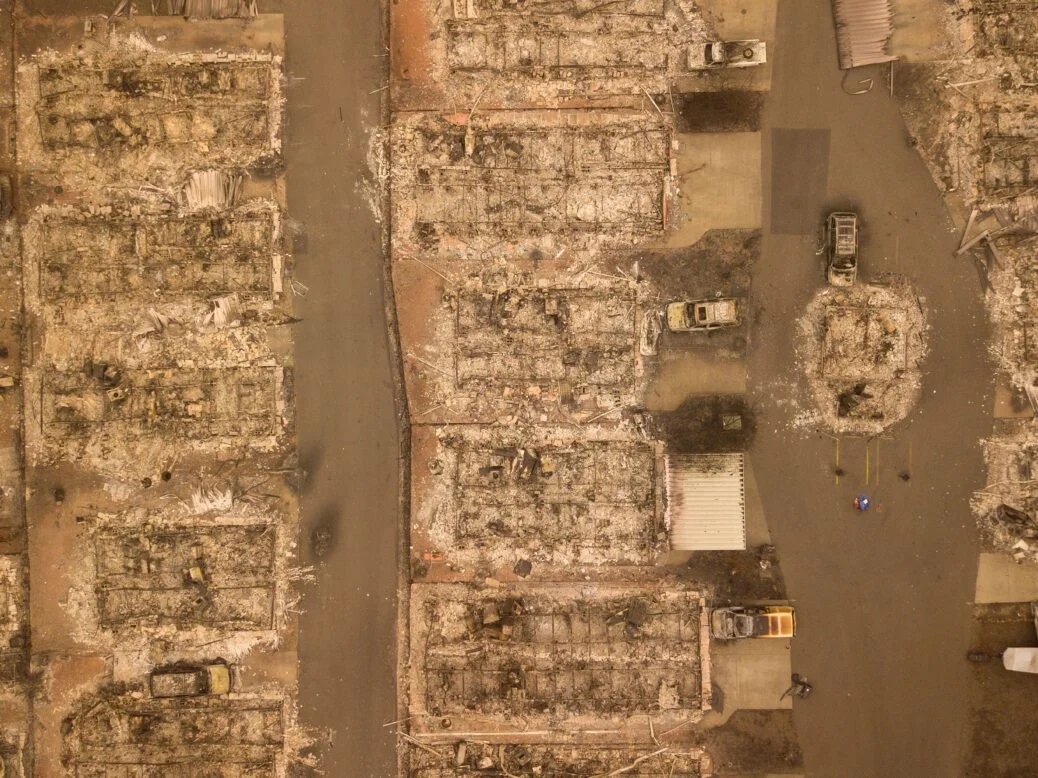 The latest news from the border of Ukraine and Russia indicates that we already live in a pre-war situation – so what should we, ordinary people, do when the explosion of global madness looms?

Perhaps, our first reaction should be to confront this dark news with another series of even more catastrophic news. Recent scientific reports make it clear that our global food system is broken: according to 130 national academies of science and medicine across the world, billions are either underfed or overweight, and our food production is driving the planet towards climate catastrophe. To provide an environmentally-friendly diet for all of us will require a radical transformation of the system.

But it’s not just the global food system that is out of joint. As we learned abundantly from the last environmental reports, the scientific diagnosis of our predicament is very simple and straight: if we don’t cut greenhouse gas emissions by 45 per cent in the next 12 years, coastal cities will be inundated, food will run short, etc. And, again, to do it, a rapid radical social transformation is needed, that will deeply affect all spheres of our life. So how to achieve this?

Apart from rapidly phasing out carbon-intensive fuels, another more dramatic approach is considered: SRM (solar radiation management), the continuous massive dispersal of aerosols into our atmosphere to reflect and absorb sunlight and thus cool the planet. However, SRM is extremely risky, as Kate Aronoff outlines in a recent article for In These Times. It could decrease crop yields, irreparably alter the water cycle, not to mention many other “unknown unknowns” – we cannot even imagine how the fragile balance of our earth functions, and in what unpredictable ways such geoengineering can disturb it. Plus it is easy to guess why SRM is so popular with many corporations: instead of a painful social change, it offers the prospect of a straight technological fix of our biggest problem. We are in a real deadlock: if we do nothing we are doomed, and whatever we do involves mortal risks… Who will make the decisions here? Who is even qualified to do it?

Phenomena like global warming make us aware that, with all the universality of our theoretical and practical activity, we are at a certain basic level just another living species on the planet Earth. Our survival depends on certain natural parameters which we automatically take for granted. The lesson of global warming is that the freedom of the humankind was possible only against the background of the stable natural parameters of the life on earth (temperature, the composition of the air, sufficient water and energy supply, etc.). Humans can “do what they want” only insofar as they remain marginal enough not to seriously perturb the parameters of life on earth.

The limitation of our freedom that becomes palpable with global warming is the paradoxical outcome of the very exponential growth of our freedom and power: we are now so strong that we can destabilise the very basic geological parameters of the life on earth. “Nature” thereby literally becomes a socio-historical category, but not in the exalted Marxist sense (the content of what is – or counts for us as – “nature” is always overdetermined by a historical conditions that structure our horizon of our understanding of nature). It becomes a socio-historical category in the much more radical and literal sense; nature is not just a stable background of human activity, but is affected by this activity in its very basic components. The way we will develop our economy in next decades could affect not only our future, but the future of the entire life on earth. Hundreds of animal species are already disappearing; polar ice is melting. And the paradox is that there is no simple return to some previous balance: in all probability, life on earth has already adapted to our activity so much that, if we all of a sudden stop producing and consuming, that would also cause a catastrophe.

In short, the prospect of geo-engineering implies that we are knee-deep in “anthropocene,” a new epoch in the life of our planet in which we, humans, cannot any longer rely on the Earth as a reservoir ready to absorb the consequences of our productive activity. Earth is no longer the impenetrable background or horizon of our productive activity. Instead, it emerges as a(nother) finite object which we can inadvertently destroy or transform it to make it unlivable. Therein resides the paradox of anthropocene: humanity became aware of its self-limitation as a species precisely when it became so strong that it influenced the balance of the entire life on earth. It was able to dream of dominating and exploiting nature as long as its influence on nature (earth) was marginal, that is, against the background of stable nature. The paradox is thus that the more the reproduction of nature depends on human activity, the more it escapes our control. What eludes us is not just the hidden side of nature but above all the impenetrable consequences of our own activity.

So yes, we are in a deep mess: there is no simple “democratic” solution here. The idea that people themselves (not just governments and corporations) should decide sounds deep, but it begs an important question: even if their comprehension is not distorted by corporate interests, what qualifies them to pass a judgment in such a delicate matter? But what we can do is at least set the priorities straight and admit the absurdity of our geopolitical war games when the very planet for which wars are fought is under threat.

The logic of nation-state competition is extremely dangerous because it runs directly against the urgent need to establish a new mode of relating to our environs, a radical politico-economic change called by Peter Sloterdijk “the domestication of the wild animal Culture.” Until now, each culture disciplined and educated its own members and guaranteed civic peace among them in the guise of state power, but the relationship between different cultures and states was permanently under the shadow of potential war, with each state of peace nothing more than a temporary armistice. The entire ethic of a state culminates in the highest act of heroism: the readiness to sacrifice one’s life for one’s nation state, which means that the wild barbarian relations between states serve as the foundation of the ethical life within a state. Is today’s North Korea with its ruthless pursuit of nuclear weapons and rockets to hit distant targets not the ultimate example of this logic of unconditional nation-state sovereignty?

However, the moment we fully accept the fact that we live on a Spaceship Earth, the task that urgently imposes itself is that of civilizing civilizations themselves, of imposing universal solidarity and co-operation among all human communities, a task rendered all the more difficult by the ongoing rise of sectarian religious and ethnic “heroic” violence and readiness to sacrifice oneself (and the world) for one’s specific Cause.

Reason thus compels us to commit treason here: to betray our cause, to refuse to participate in the ongoing wargames. If we really care for the fate of the people who compose our nation, our motto should be: America last, China last, Russia last…