The Chris Hedges Report: Ukraine and the 'worthy' and 'unworthy' victims of war

Rulers divide the world into 'worthy' and 'unworthy' victims; those we are allowed to pity, such as Ukrainians enduring the hell of modern warfare, and those whose suffering is minimized, dismissed, or ignored. This bifurcation of the world into worthy and unworthy victims is a key component of propaganda, especially in war. In this episode of The Chris Hedges Report, award-winning journalist Peter Oborne joins Chris Hedges to examine how worthy victims are used to allow citizens to see themselves as empathetic, compassionate, and just; how they are an effective tool to demonize the aggressor; and how they are used to obliterate nuance and ambiguity. 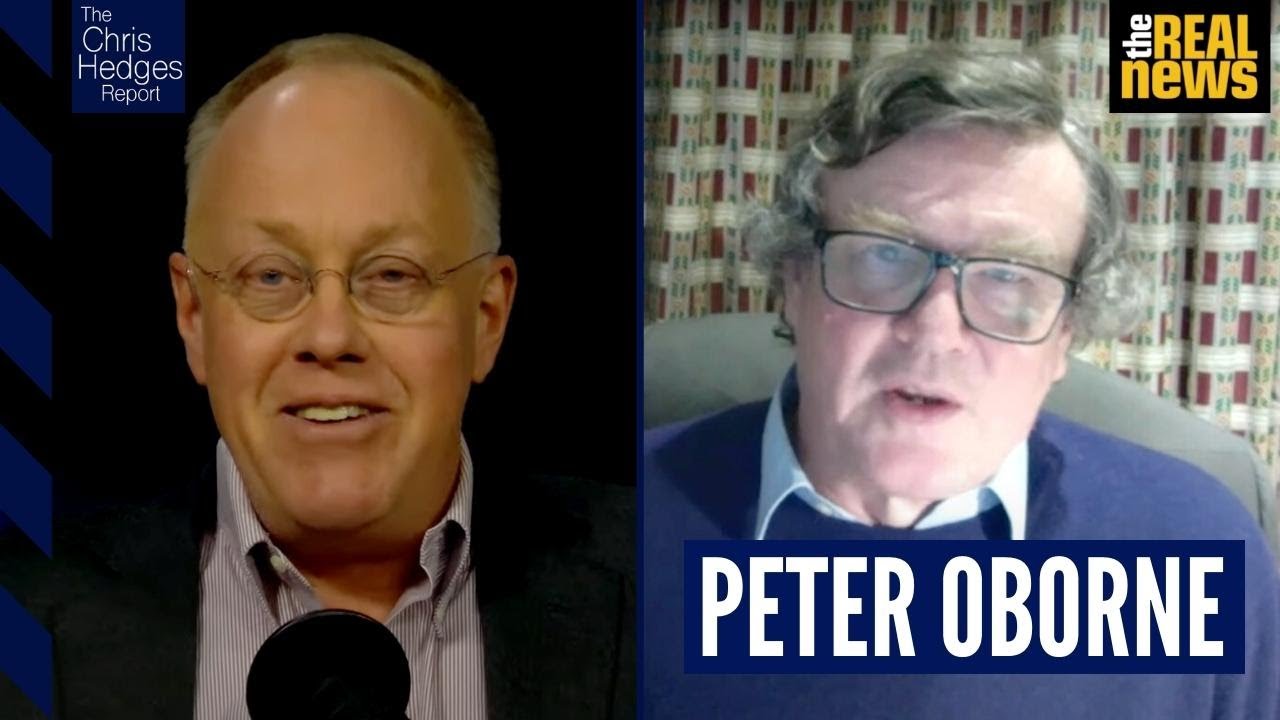 Peter Oborne is a former political commentator of The Spectator, The Daily Telegraph, and Daily Mail, who covered the war in Yemen. He currently writes about politics for openDemocracy and Middle East Eye, and is the author of "The Triumph of the Political Class" and "The Rise of Political Lying."

Chris Hedges interviews writers, intellectuals, and dissidents, many banished from the mainstream, in his half-hour show, The Chris Hedges Report. He gives voice to those, from Cornel West and Noam Chomsky to the leaders of groups such as Extinction Rebellion, who are on the front lines of the struggle against militarism, corporate capitalism, white supremacy, the looming ecocide, as well as the battle to wrest back our democracy from the clutches of the ruling global oligarchy. Studio: Adam Coley, Cameron Granadino, Dwayne Gladden Post-Production: Cameron Granadino