Noam Chomsky & Vijay Prashad on Ukraine, Why U.S. Must Negotiate with Russia & What Media Gets Wrong

We speak to world-renowned political dissident Noam Chomsky and political writer Vijay Prashad about the Russian war in Ukraine, now in its eighth month. When it comes to continuing the war rather than negotiating a peace settlement, "the United States and Britain are pretty isolated on this," says Chomsky. "The United States saw Ukraine as a kind of loose nail under which they place their weapons, billions of dollars of weapons … in order to egg Russia on," says Prashad. Chomsky and Prashad are co-authors of the new book, "The Withdrawal: Iraq, Libya, Afghanistan, and the Fragility of U.S. Power," which covers failed U.S. foreign policy in recent wars and the importance of seeing beyond dominant media narratives. 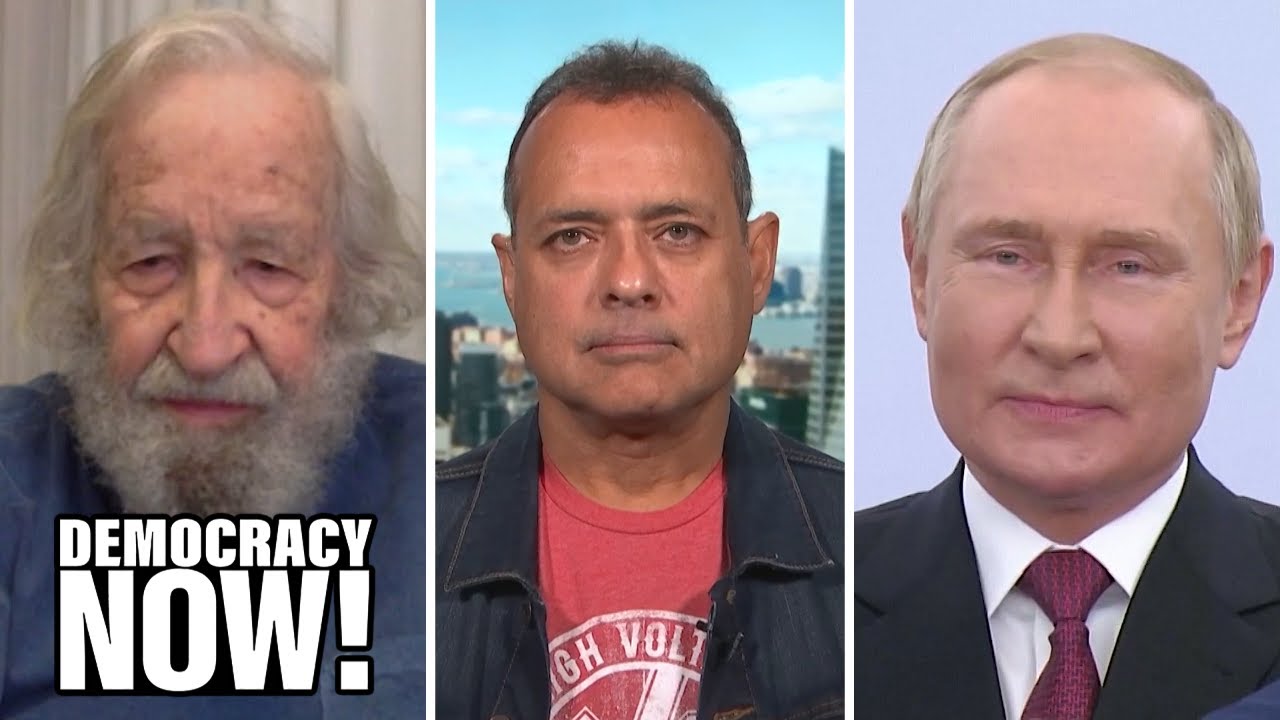